Let Us Bring Your Fashion Show Production to Life 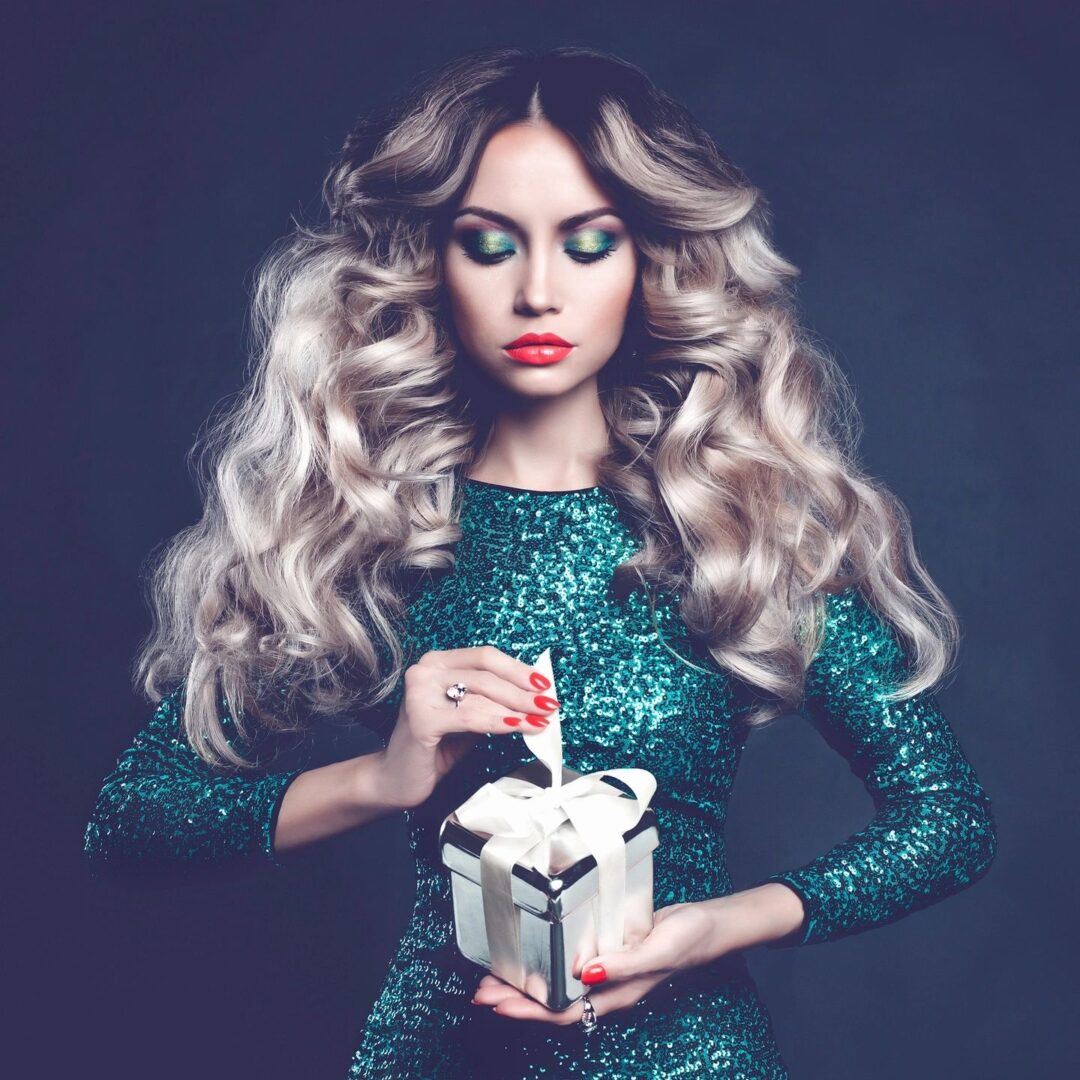 At Media Standard New York, we live and breathe fashion, style, and creativity. Our production company provides services to all genres of the fashion industry. We produce a wide range of events, shows, and photo shoots that are out of the ordinary and flawlessly executed. In every event, our team brings fresh ideas to the table from concept development through completion.

William is the founder and CEO of Media Standard New York. Early in his life, he realized that he had a creative eye and discovered his love for art and fashion. He chose to pursue this passion and attended the University of California where he majored in Art History. While studying under this program, William was able to hone his skills further. Later on, he decided to leave Los Angeles and travel to seven different countries - Australia, Mexico City, Fiji, Alcon, New Zealand, Toronto, Canada, Tokyo, Japan, and London, England. 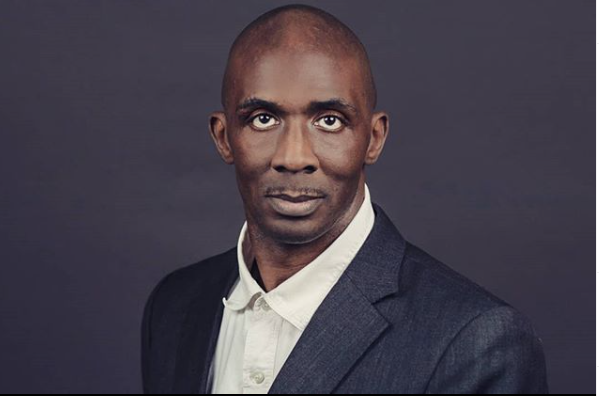 William’s obsession with color theory, design concepts, music, and art history fueled his vision to start a company. He is currently one of the most successful underground fashion experts during fashion week. By building this business, William aims to establish his own fashion house in the future.

Over the years, William has worked with many stars and groups. These include:

William has appeared in various magazines. You can find him in select issues from the following: 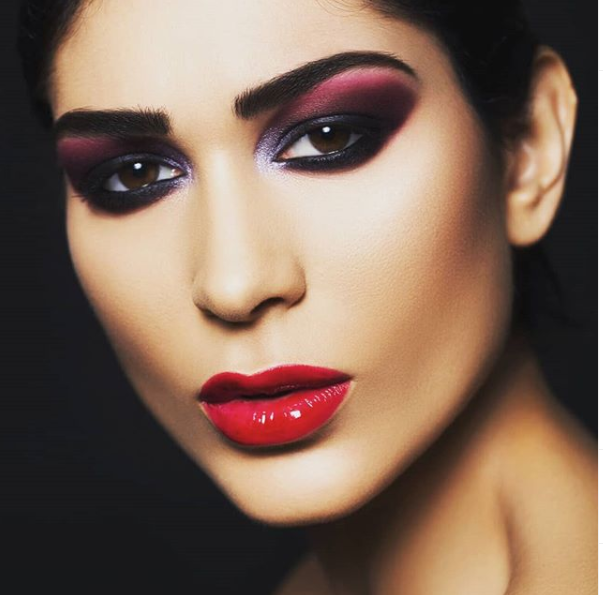 Lisa has been in the industry for over 25 years. She has styled hair in 5 different continents, various celebrity award ceremonies and more. She is a sought out and well known among the celebrity world. Lisa works bi-coastal from New York to Los Angeles.

She has worked with many celebrities including:

What’s in It for You 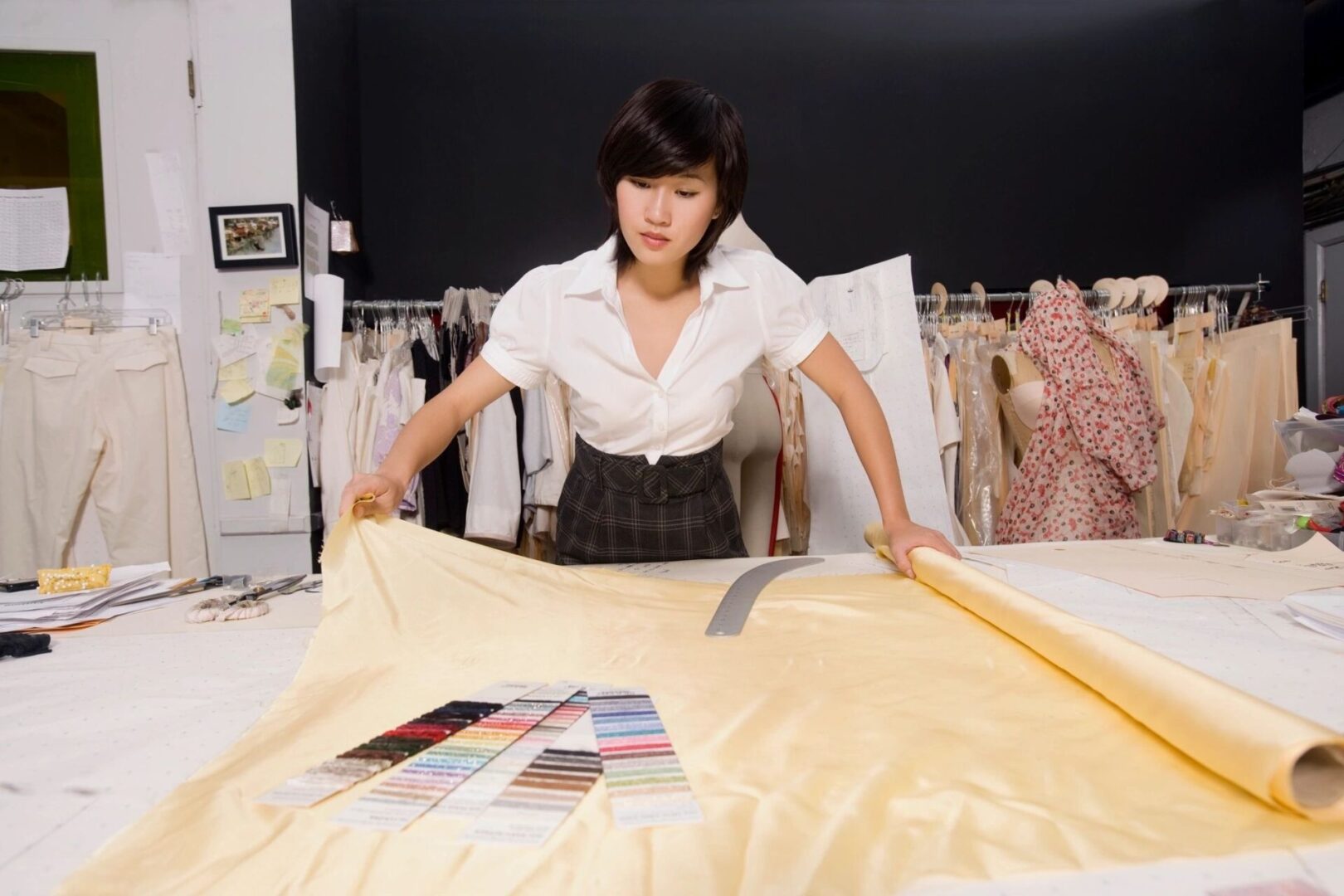 Need a platform to sell your clothing or get your name out there? We have you covered! Our team proudly serves unsigned designers in bringing exposure to their brand and getting their feet wet in the fashion industry. 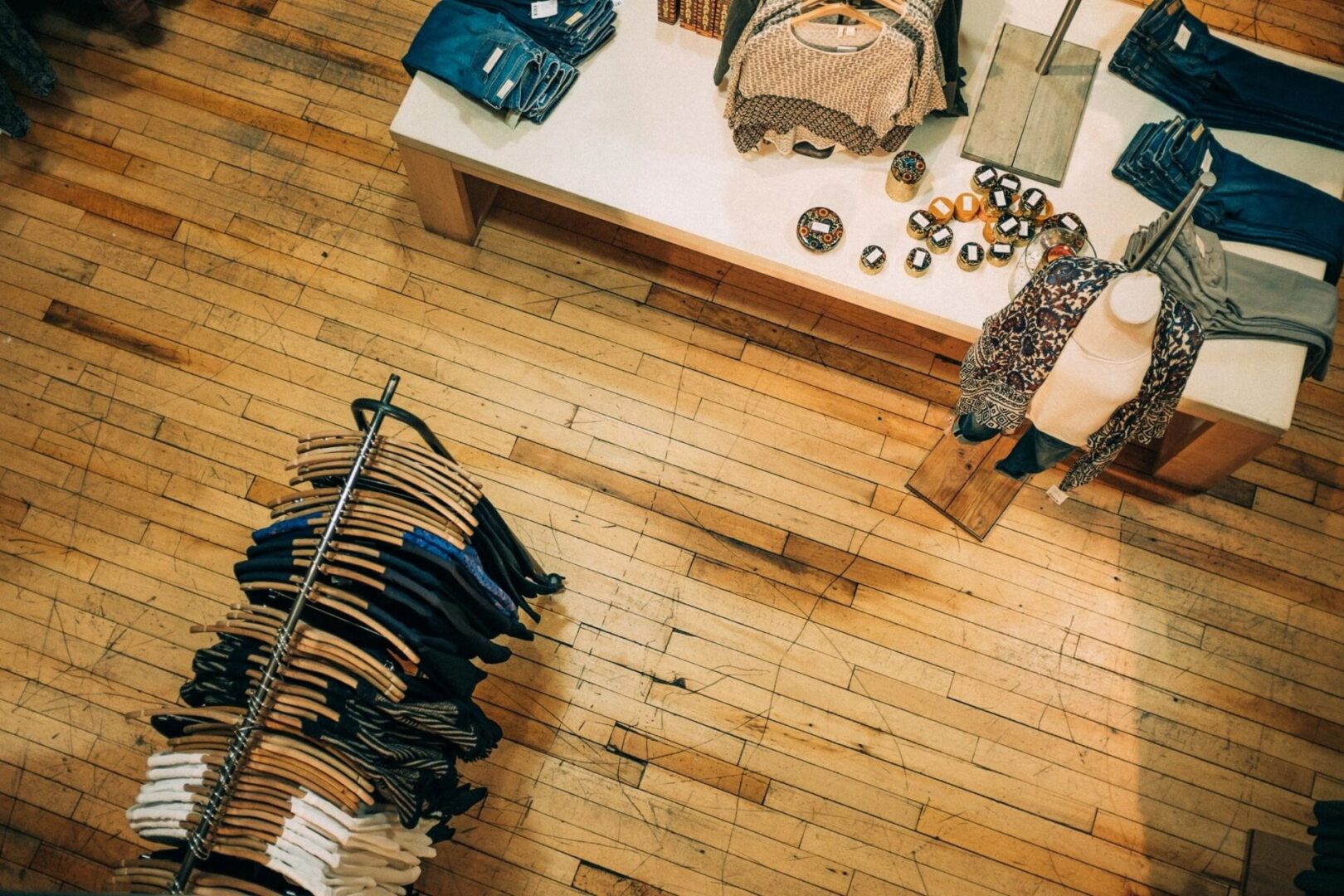 Our fashion show production company has a curated pool of wardrobe stylists, makeup artists, hairstylists, photographers, models, videographers, and designers who are available to assist you for your event! 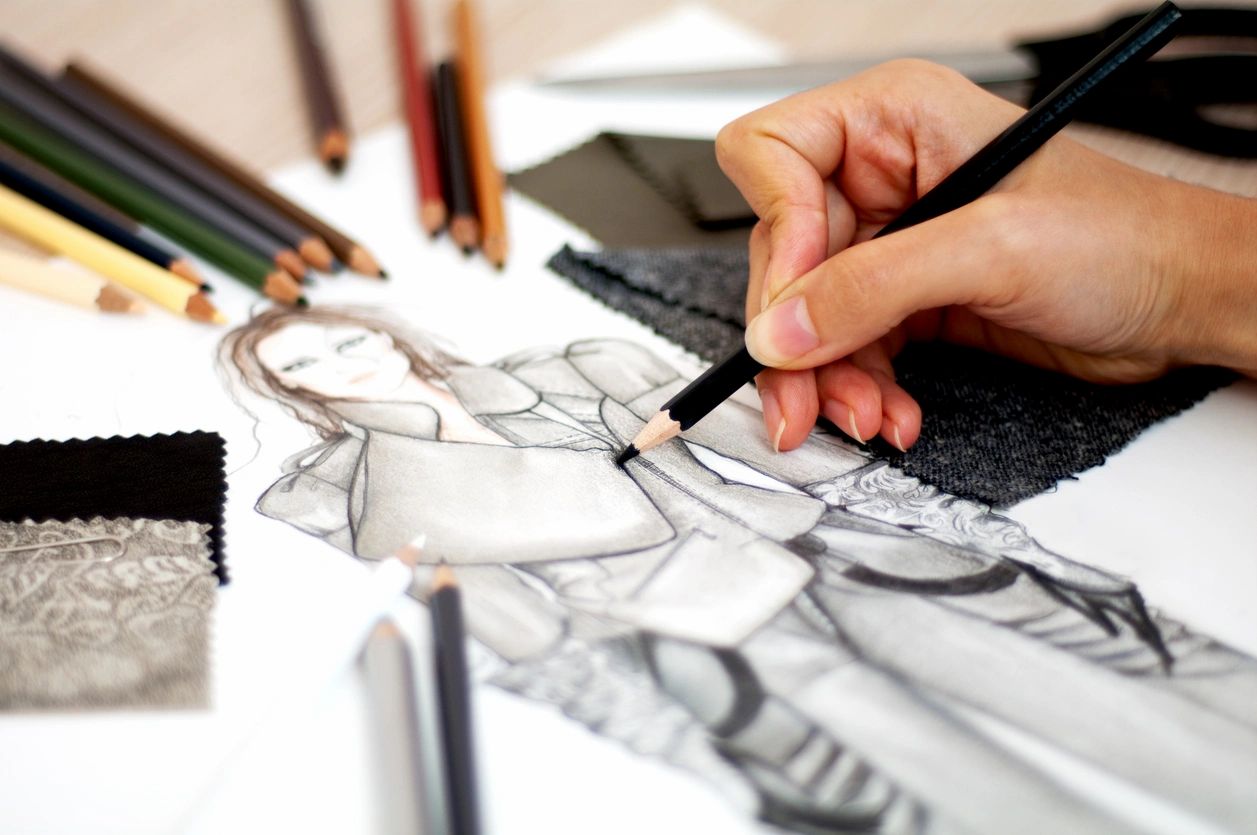 We put together all types of casting calls for companies or individuals. Whatever role you are trying to fill or project you have, Media Standard New York can find the talent you’ve been looking for. 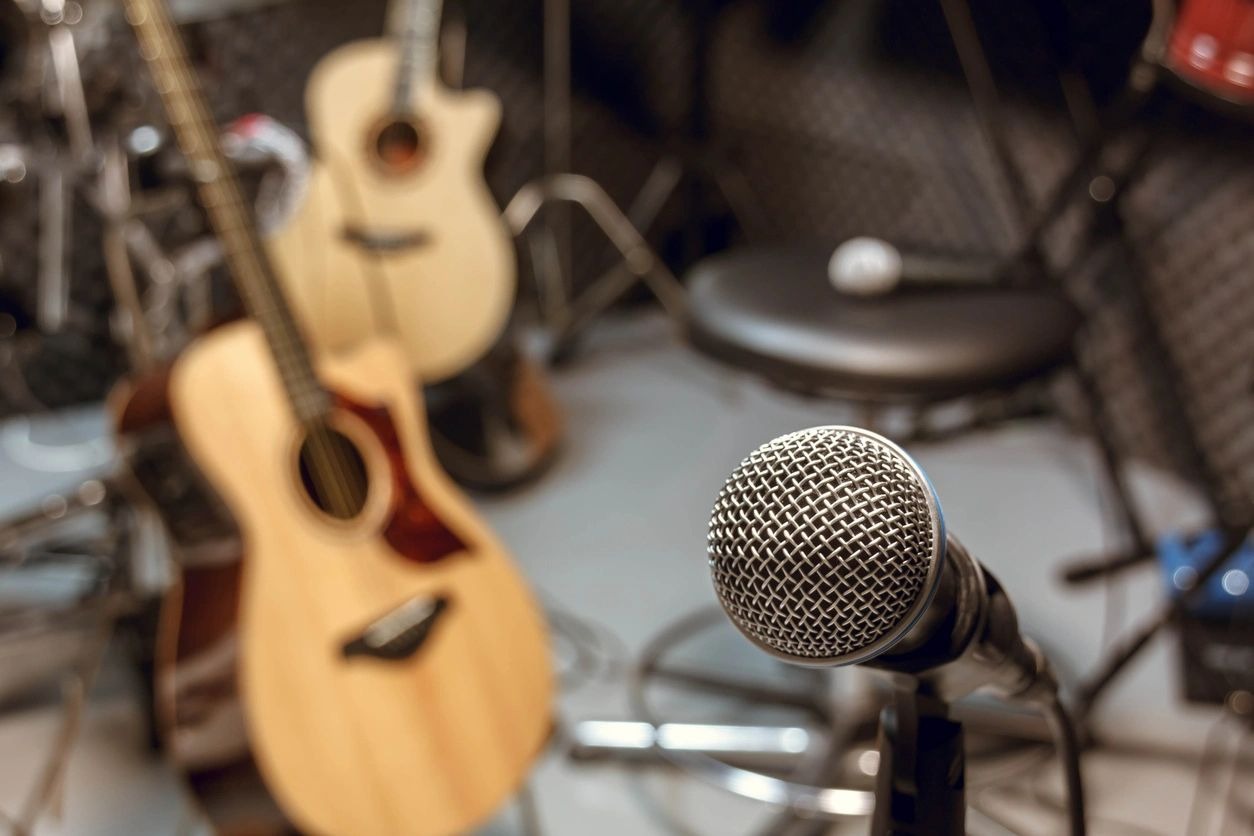 We help musicians and artists drive attention to their music through our promotional campaigns. By making music promotion and marketing simple, we can make your music be heard, connect with our audience, and grow your fan base. 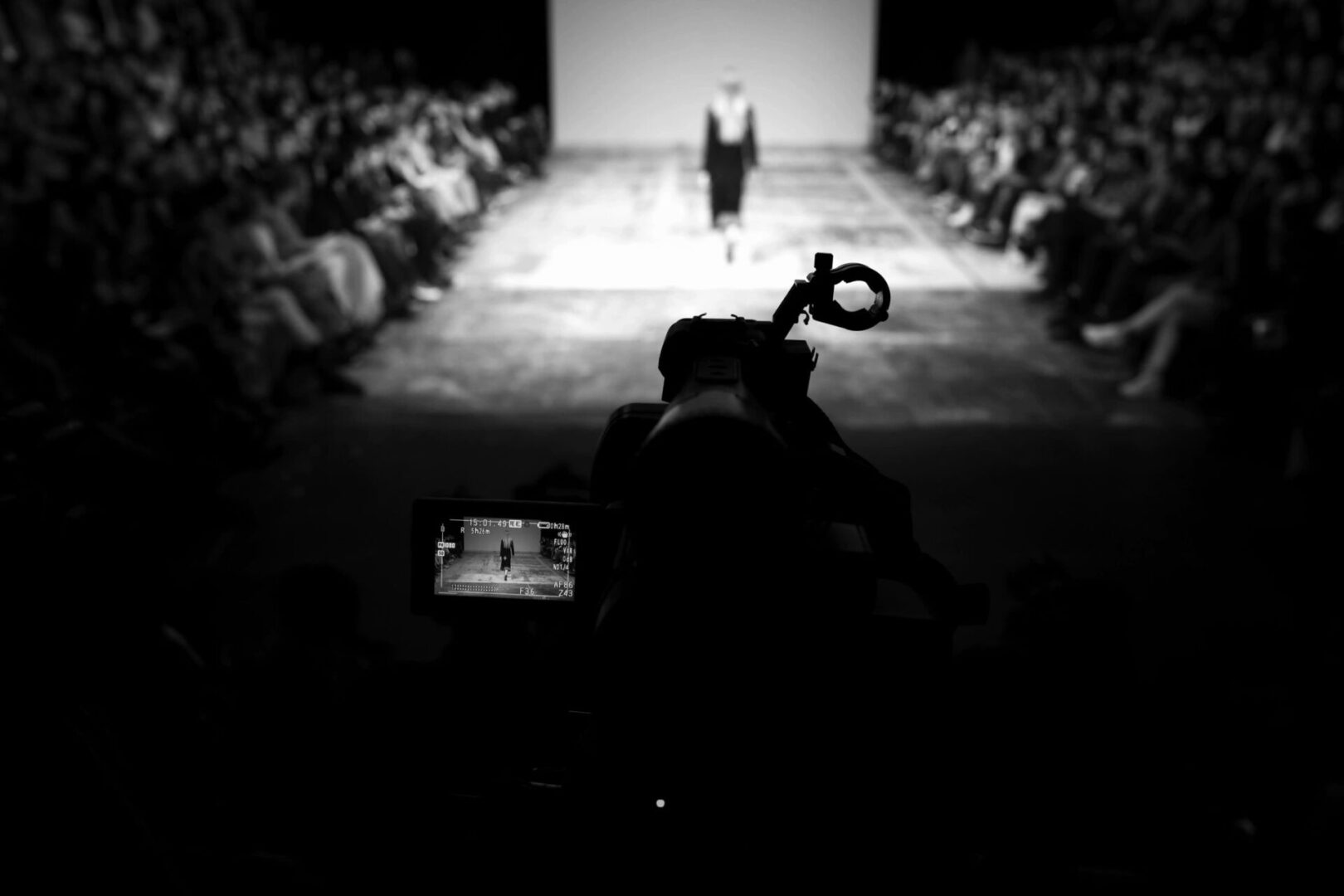 No other company comes close to promoting brands and artists and helping them stand out from the competition. Through branding and promotion strategies, we can help you market your product or services and build a strong customer base. 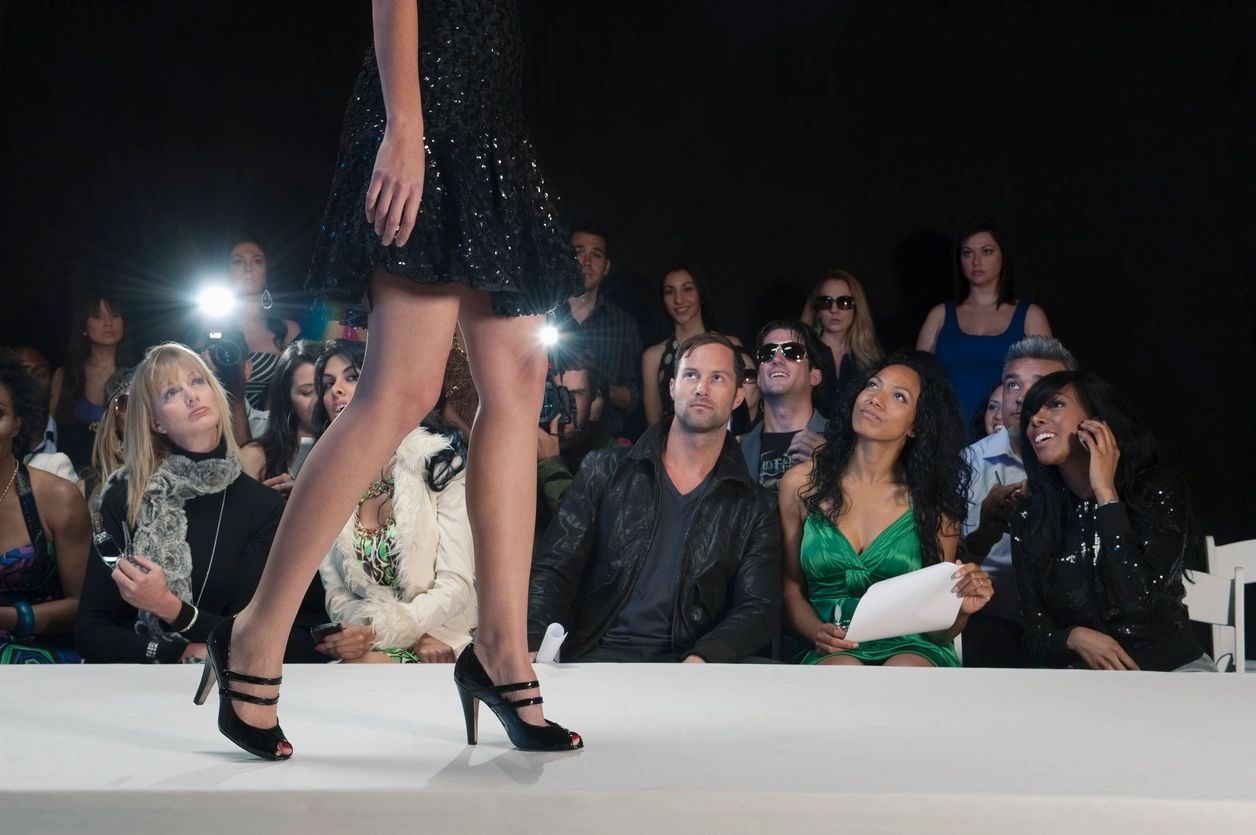 Let our team help you find the perfect venue for your special event. No matter the size of your fashion show or function, we will seek and secure a venue that will surely impress you and your guests. 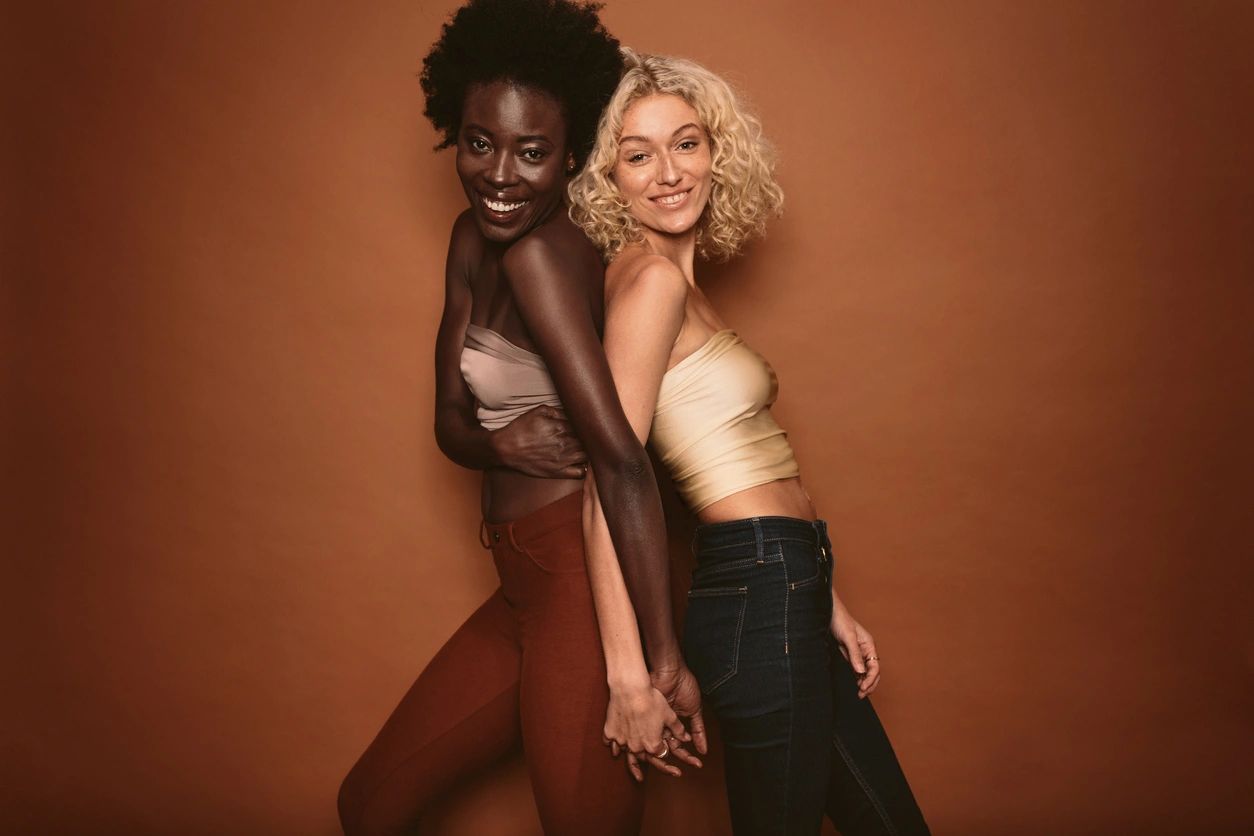 Establish a positive image for your brand with the help of Media Standard New York. We work with celebrities and designers who need assistance in having greater control over the impressions they create. 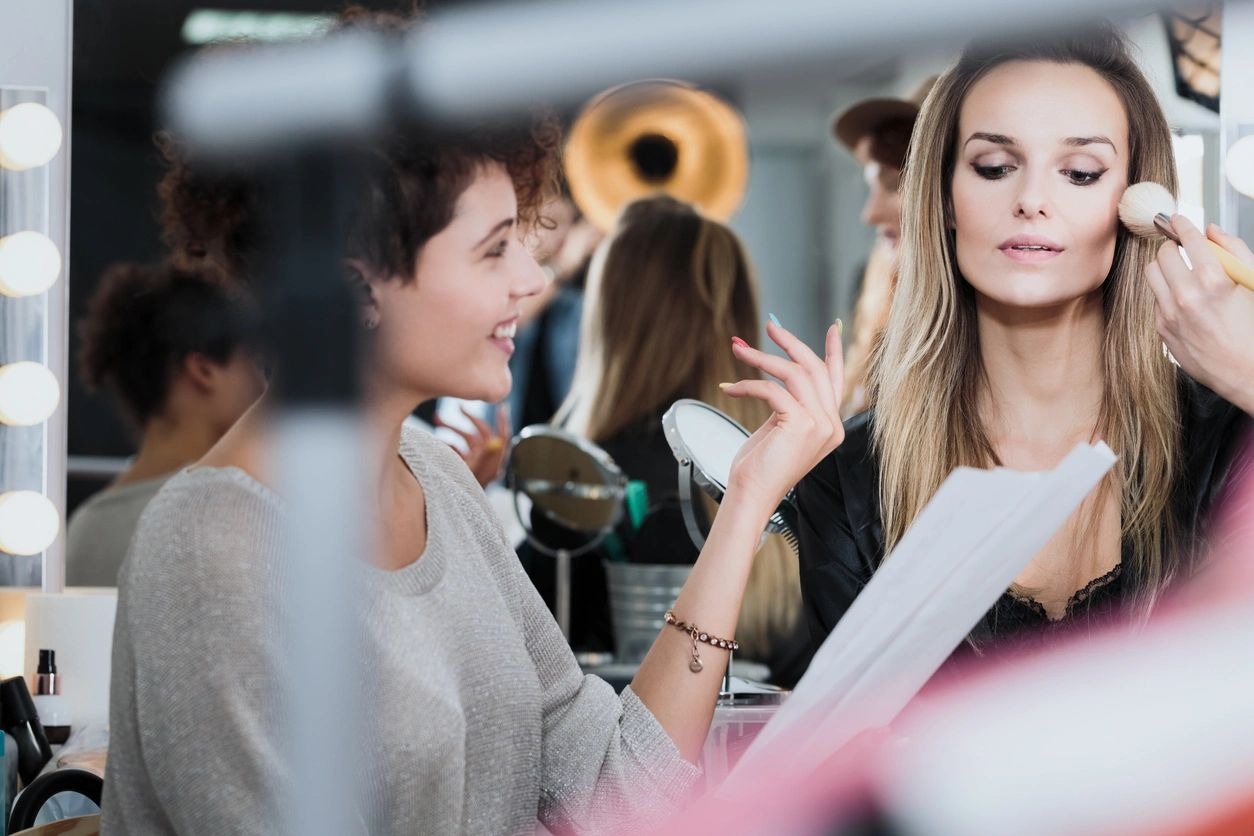 We are committed to putting together dynamic and entertaining fashion events that keep the audience engaged and interested. Our special event coordinators can arrange it all, from catwalk events to large fashion conferences.

We aim to create a platform that will generate high-level exposure for up-and-coming designers with exquisite style. By providing fashion and trade shows, we will help them become a major brand in the fashion industry. We will give our audience the maximum representation of the world’s best underground designers from all genres of styles.

Taking the Lead in Fashion

Having been in the entertainment industry for more than 14 years, our team has mastered the art of putting together events. We leverage our creative prowess and imagination to promote designer boutiques and clothing stores.